Our team members are the founders of the company, highly experienced general officers with combined almost 80 years of service.
Subject matter experts will may be selected according to special requirements. 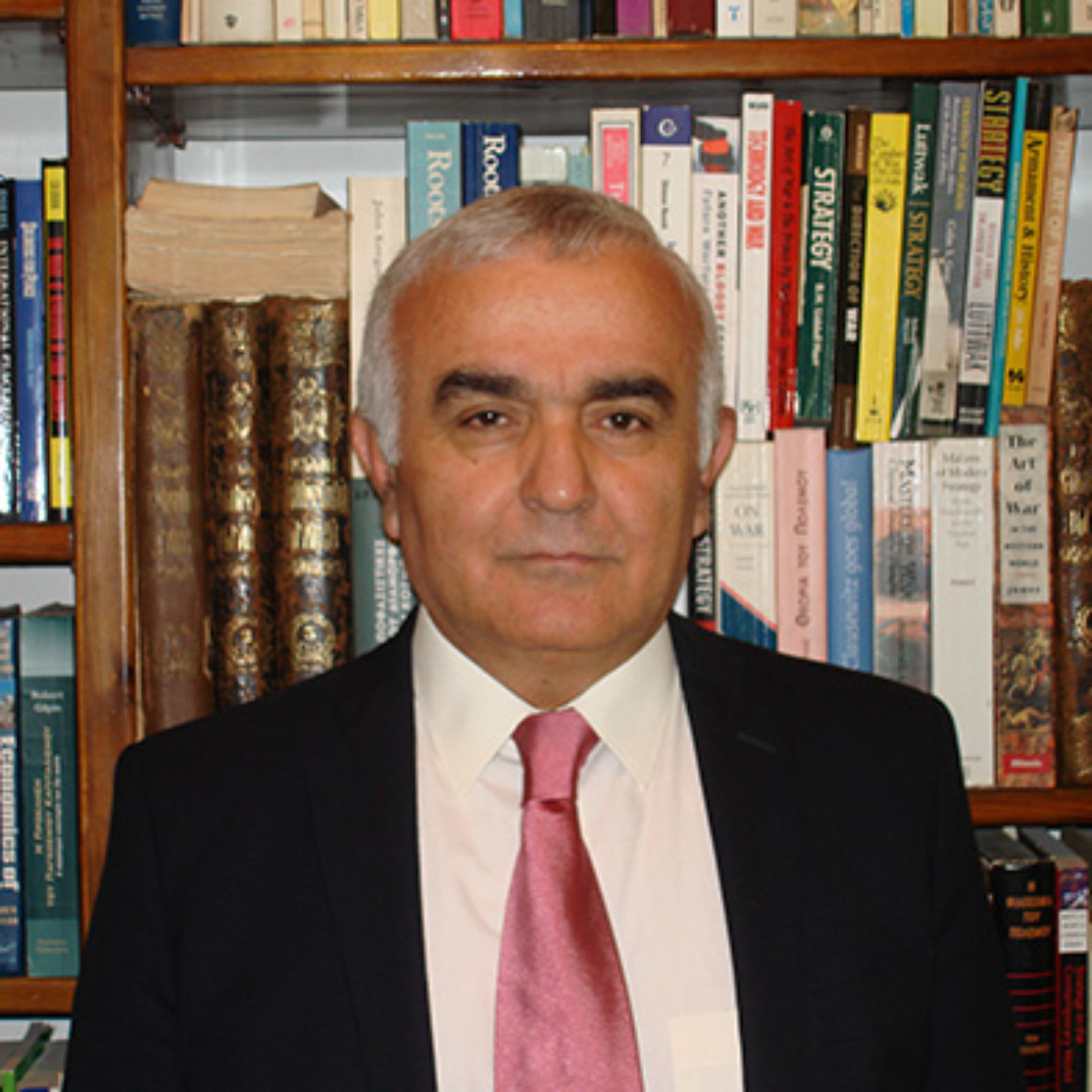 Major General Panagiotis Gartzonikas has commanded at every army level from platoon to division. A graduate of the Military Academy he served as an Armor officer in a variety of leadership assignments. At formation level he commanded XX Armor Division and 88 Infantry Brigade of Lemnos island. Key staff appointments include Director of the Army General Staff Plans and Policy Branch (G5) and Deputy Director of the Army General Staff Operations Branch (G3).

He has worked in international organizations leading multinational and multicultural teams in developing countries in Middle East and Central Asia for both EU and NATO. As European Union Long Term Observer for the first Palestinian elections in 1995, he deployed to the West Bank and Gaza participating in the first EU operation abroad. He also spent three years in NATO as Planning Team Leader at the Allied Rapid Reaction Corps (ARRC) G5 Plans. In that capacity he deployed to Afghanistan in 2006 and served an eight month-tour at HQ ISAF. As ARRC G5 Plans Team Leader he actively participated in planning and conduct of staff rides in Arnhem, Salerno, Anzio, Monte Cassino, Ardennes and Normandy.

Overall in his career he got four Chief of the Army General Staff Citations, the second highest award in peacetime for professional excellence.

In terms of professional military education he graduated from both the Command and General Staff College and National Defence College courses and he attended the Company Commanders Course in Panzerschule (Armor School), Germany. From the academic side he earned a Master of Arts degree in Strategic Studies and a Master of Science degree in Defense Analysis from the United States Naval Postgraduate School in Monterey, California. He is currently completing his Doctorate degree (PhD) from the National University of Athens.

He has taught Strategy at the Military Academy and he is since 2014 a lecturer at the National Defence College. Moreover he is the editor of the newly published STRATEGIKON e-journal found at https://strategikon.gr (in Greek, abstracts in English).

Major General Stavros Koutris, a graduate of “Evelpidon” Military Academy, Class ’78, has served as an officer in several Infantry and Special Forces units and has com-manded all army levels from platoon to division. As a staff officer has served to several Staffs from Corps level to the Ministry of National Defence. He was appointed to PJHQ, Northwood UK, as Greek liaison officer during the first British commanding tour of ISAF in Kabul Afghanistan and as a military advisor to Hellenic Delegation to the OSCE, Vienna.

During his career as a staff officer he was involved in National Defence Planning and worked out the following 3 main studies as chief executive officer: “Special Forces for the ARMY 2010”, 1999, “ Transformation and Reorganisation of the Hellenic Army”, 2006, “Restructuring the Education and Training of Army Officer”, 2010.

He graduated from several infantry and special forces schools in Greece, US and NATO and he was an active paratrooper and underwater demolition team member. He is a grad-uate of Supreme War College, Thessaloniki Greece and NATO Defence College, Rome.

He was awarded an MSc degree in Computer Science from University of ESSEX, UK and a Diploma in Strategy and International Relations from CENTRE D’ ΈTUDE DIPLOMATIQUES ET STRATΈGIQUES (CEDS), Greece.

He is an external fellow at the Hellenic National Defence College.

Major General Dimitrios Karamperis, is a graduate of the Military Academy from 1981, and of the Economic and Financial Department of the Aristotle’s University of Thessaloniki from 1993. He served as an Infantry officer in a variety of leadership and Staff assignments. Key staff appointments include Director and Deputy Director of the Army General Staff Training Branch (G7) from 2007 to 2010 and Officer of Primary Responsibility for NATO, EU and UN operational and planning issues within the Army General Staff Operations & Plans Branch (G3/5) from 2001 to 2004.

His international experience, include three assignments abroad. The first one has been as the Director of G3/5/7 of the Hellenic Armed Forces in Cyprus (1996-1998). The second one, as the Land Operations’ Chief of the Joint Operations Branch of the NATO Joint Command SW in Madrid  (1999-2001) whereas, apart from his job description duties, he has been deployed for 4 months as Shift JOC Director of KFOR (Feb-Jun 2001). The last one has been in Virginia U.S.A. (2004-2007) as the Hellenic Army Liaison Officer to the Training & Doctrine Command of the U.S. Army.

Within his duties of the assignment in G3/5 of the Army Staff, he has been the National Representative in all NATO Command and Force Structure operational matters, including NATO Force Proposals and Combat Readiness Evaluations issues and Hellenic Armed Forces deployments (Bosnia-Herzegovina, Kosovo and Afghanistan). During his assignment in TRADOC-USA, he had participated in all AUSA main conferences and activities and he had visited the majority of US military installations and combat training centres, seeking a vast experience of the modern tactics and techniques of the 21st century’s battles and operational missions.

In terms of professional military education he honoured graduated from both the Supreme Army War and the National Defence Colleges and he has attended four NATO courses in the NATO School in Oberammergau – Germany (Staff Orientation, Joint Operations Centre, European Security and Information Operations). From the academic perspective, he earned a Bachelor of Arts degree in Economic and Finance Studies with emphasis in Business Administration and he has attended one academic semester (with the method of Long Distance Learning), following an agreement between the Hellenic National Defence General Staff and the United Kingdom’s Kingston University, of a Master of Science degree in Leadership. His retirement forced him to not complete his studies.

During his courses at the Army War and the National Defence Colleges, he wrote two important essays for the New Hellenic Army’s Force Structure after the CFE Treaty (1993) and for the Future of NATO after its last expansion (2005). In addition, he has amalgamated his father’s personal notes from his military experiences participating as an officer of the Hellenic Army in the 2nd World War (Albanian Front, Resistance in Macedonia, Middle East and Aegean Islands), in the Civil War and in the re-organisation of the Hellenic Army during the decades of 50s and 60s and published them into two books in 2010 and in 2011 respectively.

He speaks fluently English and Spanish and fairly good French. 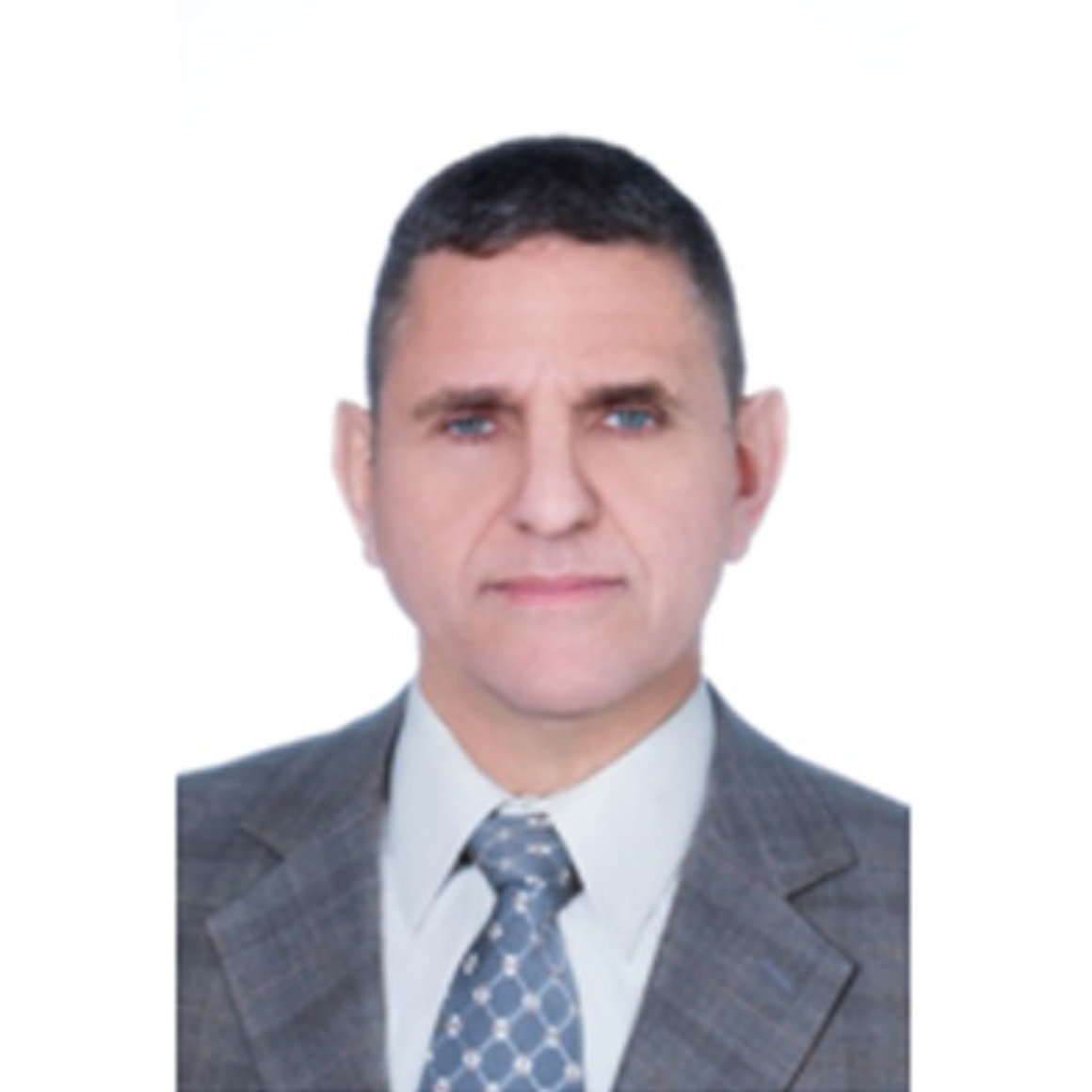 Major General Dimitrios Alevizos, a graduate of “Evelpidon” Military Academy, Class ’83, has served as an officer in several Infantry units and has commanded all army levels from platoon to division. As a staff officer has served to several Staffs from Regiment level to the Ministry of National Defence and participated to the Greek Contingent to the UN Mission in Iraq-Kuwait (1991)

He graduated from several infantry schools in Greece, US, NATO and the Chemical Weapons Interdiction Course held by the French Government. He is a graduate of Supreme War College, Thessaloniki Greece, US Army Command and General Staff College and Hellenic National Defence College, Athens.

He graduated from the Pharmaceutical department of the Corps Officers Military Academy and retired from active duty in 2002 with the rank of Colonel Pharmacist.

He has worked on Museology for over 20 years. Following the order of the Hellenic Army General Staff, he worked for the upgrading of all the Military Museums in Greece and for the planning and formation of new Military Museums.

He has written 16 history books, which are related with greek modern history.

From 2002 to 2017 he was the Director of the Foundation of the Museum of the Macedonian Struggle. Since 2013, he has been the director of the Hellenic Pharmaceutical Museum.

In 2016, he was awarded by the Consulate General of the Russian Federation in Thessaloniki, with the Commemorative Medal for 100 years from the beginning of World War I. The same year, in Costantinople, he was awarded the title of Lord Kouropalates of the Holy Metropolis of Chalkidona. Since December 2018, he is First Adviser to the Board of Directors of the Athens War. 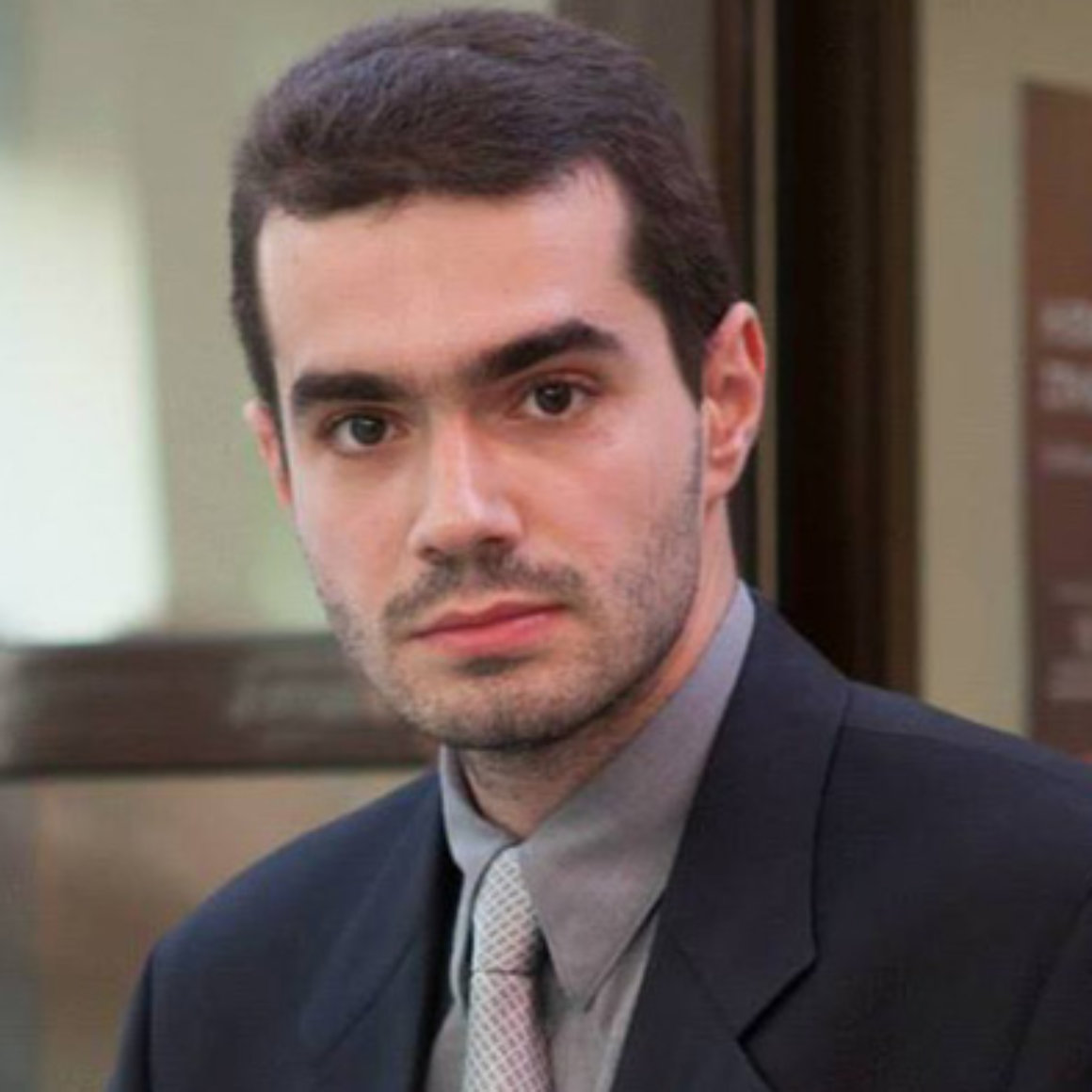 He holds a Bachelor’s degree of the Department of Applied Informatics, University of Macedonia, Thessaloniki, Greece and a Master’s degree “Cultural Policy and Development” of the Open University of Cyprus.

Since April 2007, he has been the general manager in the company ”Nikoltsios Vasileios & Co, General Partnership”, which has as activities museum creations, historical exhibitions organizing, selling of museum relics and historical books publishing and selling (Logos & Ikona publications). With this company, he has organized more than 40 periodical exhibitions in Greece, two in abroad and he is organizing museums in Greece.

He has written 5 history books, which are related with greek modern history.

From March, 2016 to March, 2019 he was Member of the Management Board of the Folk Art and Ethnological Museum of Macedonia and Thrace. Since May, 2018, he has been the curator of the Hellenic Pharmaceutical Museum.